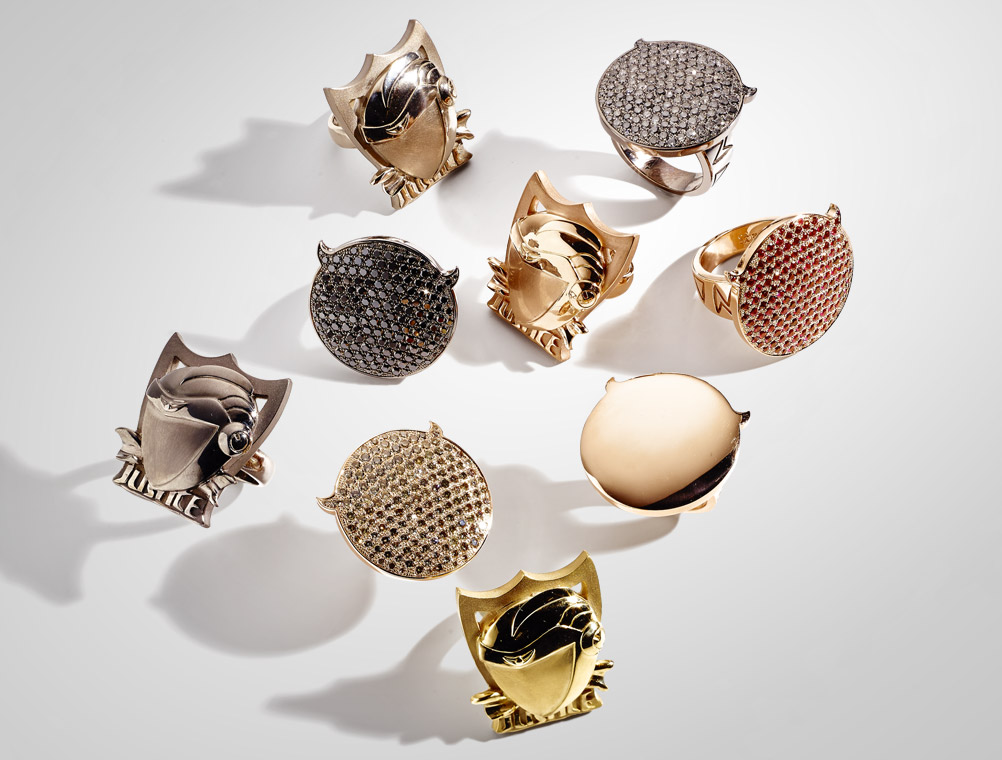 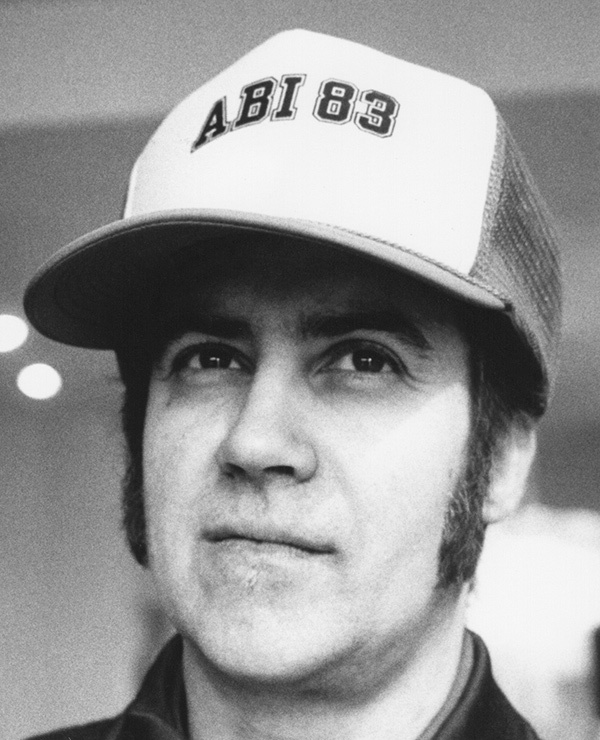 The artist Andy Hope 1930 combines conceptual methods via the use of mixed media such as painting, drawing, sculpture, graphics and reliefs with references from advertisement and propaganda to feature films.
Andy Hope expands artworks, spaces and show pieces into comprehensive installations and consciously oscillates between genres, often exceeding the usual framework of an exhibition´s context.
His work conflates and juxtaposes concrete reality, fictional and imaginary landscapes, technological constructions and archives and memory.
Andy Hope 1930 seeks these various documentary and fictional sources, objects and ideas to intertwine with each other to blur, disband and decompose the boundaries of the imagination.
His work suggests alternative, interdisciplinary, phantasmagorical worlds, deriving from and transmitting into all areas of everyday culture. 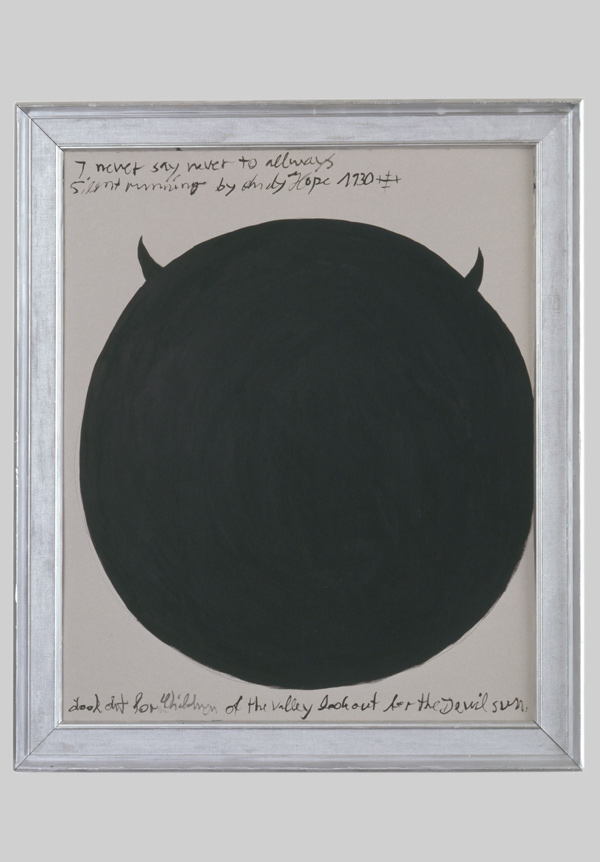 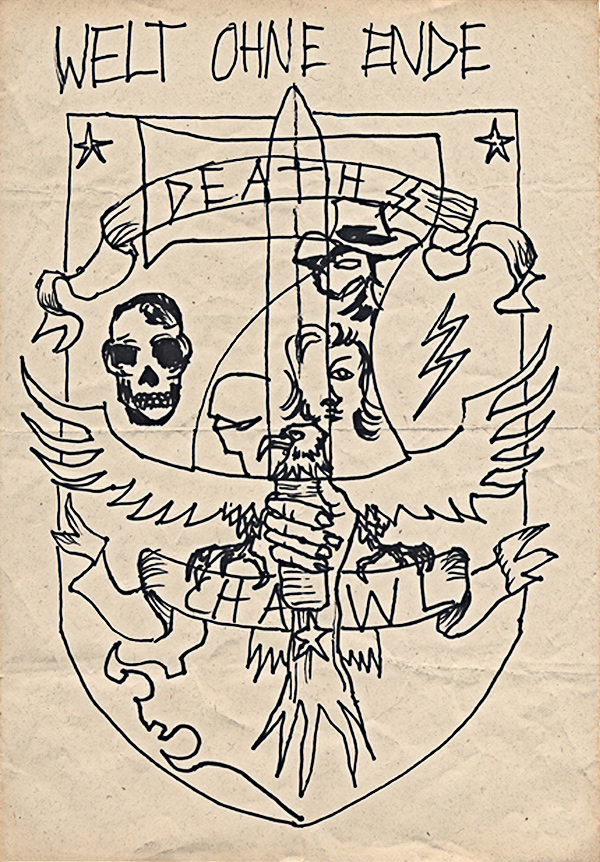 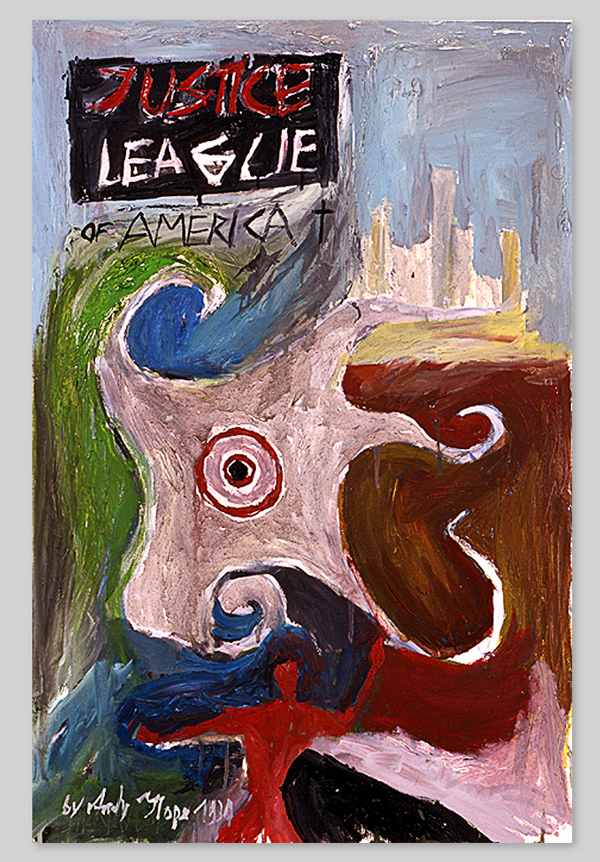